The Memphis style it's the free spirit amongst trends that make up the world of design, architecture and interior design. Its free-spirited approach is demonstrated best by how it's staged: unconnected a priori elements, endless geometric shapes and garish colors. Allow yourself to be surprised by this style, it's sure not to leave you callous.

Sottsass and his rebels

December 1980, Milan. "Stuck Inside of Mobile with the Memphis Blues Again" by Bob Dylan is playing in the background. Italian architect and designer Ettore Sottsass and his comrades have gathered and are relentlessly exploring the one thing that drives all of them: creativity. On that fateful afternoon, the Memphis Group was born. A group inspired by previous movements such as the Art Deco and Pop Art. In September 1981 they presented their first collection of furniture and decorative pieces at the Milan Fair. It was a collection that broke all established convention and rightfully gained many followers and detractors.

It quickly established itself as the antithesis to the minimalist and "Good Design" styles that were preached in the 70’s. Today, it's known as 'neo-Memphis' and it has already spread through all areas of design.

Cylinders, rhombuses, triangles, circles and other geometric shapes are used asymmetrically to provoke an intentional sense of chaos. To all of this, one must add impossible patterns that combine fine lines and straight lines with 3D structures and randomly arranged organic points. The only rule is that there are no rules.

Green, blue, yellow, red... the more garish the better. The goal of Memphis design is to provoke emotions. With its outrageous mix of strong and shrill colors, it creates a visual experience that does not go unnoticed (ever).  Although the style moves away from the classic black and neutral colors, its predilection for pairing black and white, as seen in countless designs, is evident.

The power of creativity

It’s clear that all pre-established rules are rejected by the Memphis style. As a result, we have furniture and decorative items with unconventional shapes, that are disconnected from their main function. Imagination and creativity go hand in hand, and when both are wielded properly, fun and wonder are a sure thing.

Find out more about... 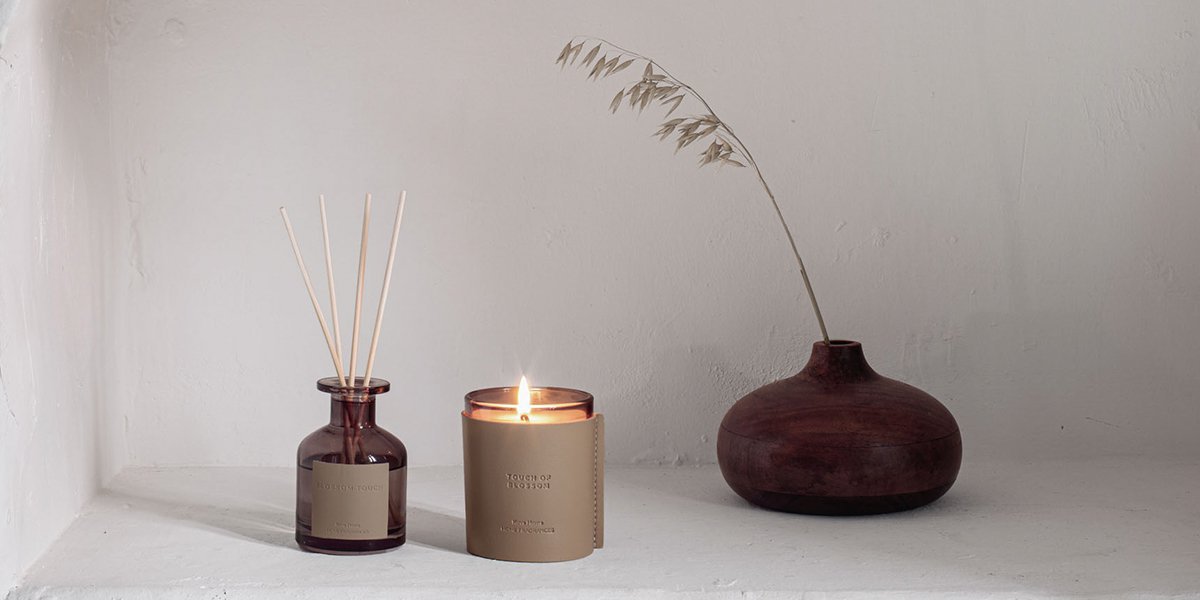 Everything you ever wanted to know about wabi-sabi 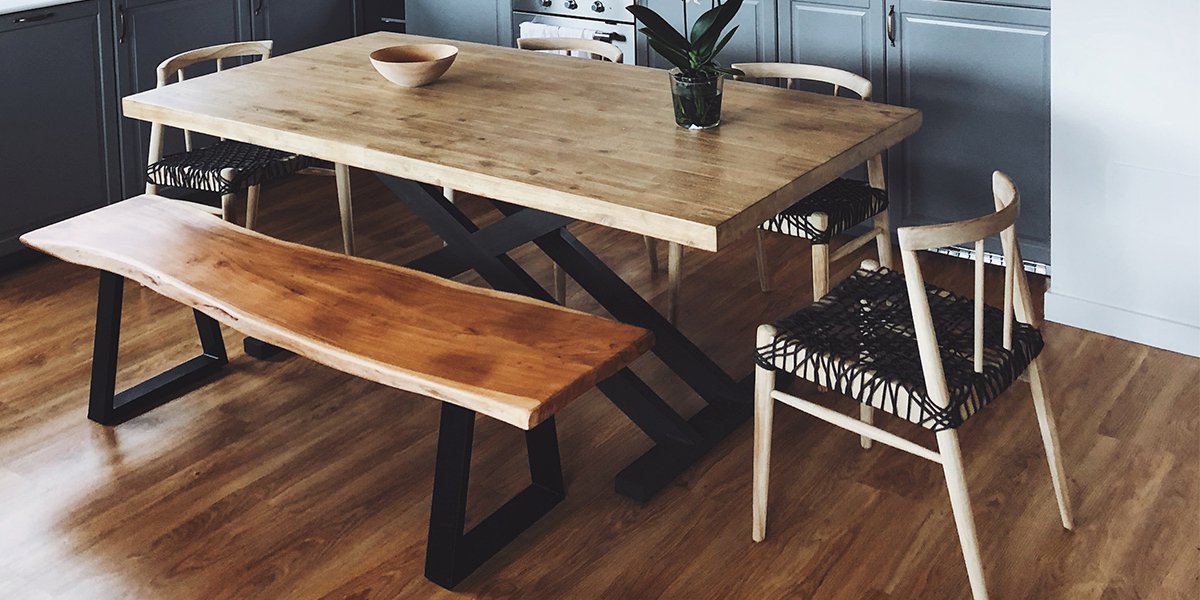 The secrets to decorating a rustic dining room

Give a second life to your used furniture, mattresses, comforters and pillows. When you want to get rid of them, if they are in good condition, you can give them to a structure of the Social and Solidarity Economy, near your home. Otherwise, you can drop them off at the waste collection center in the dumpster dedicated to used furniture.

Collected in the Eco-mobilier skips, these products are sent to sorting centers where the materials are separated by flow (wood, scrap metal, plastic...) to be transformed into new recycled raw materials and used to manufacture other products or to be recovered in the form of energy to be used as fuel in cement plants.

Find all the collection points to give/throw away your used furniture, close to your home on eco-mobilier.fr